After a busy week today is a day off for the launch campaign teams. The spacecraft team celebrated the completion of all stand-alone functional tests. The results are all nominal and according to schedule.

The preparation of spacecraft fueling will continue next week. Fueling shall take place on Wednesday and Thursday.

In parallel the dry-run for the integration of the complete launch vehicle was successfully performed at the launch pad. Meanwhile the Upper Stage Breeze-KM is ready for the transfer to its fueling station which is planned for Tuesday.

Also, the transfer of electrical ground support equipment to the launch pad is being prepared. During the first visit to the launch pad the communication lines to the integration facility MIK were checked and sensors for monitoring temperature and humidity were installed. 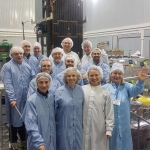 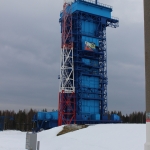 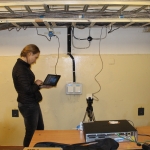