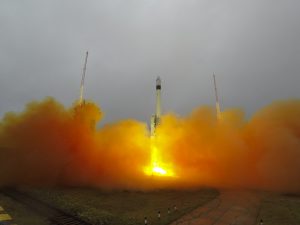 This was Eurockot’s second launch in support of the European Copernicus multiple satellite system following the successful launch of Sentinel-3A in February 2016.

Copernicus is the Earth Observation Satellite Programme headed by the European Commission (EC) in partnership with the European Space Agency (ESA). Copernicus satellites support the European Union`s European policy of improving the management of the environment globally to help mitigate the effects of climate change and ensure civil security.

Sentinel-5P is dedicated to monitoring the composition of the Earth’s atmosphere as part of the Copernicus Atmosphere Monitoring Service (CAMS).

Eurockot's next mission will be the launch of the Copernicus Sentinel-3B satellite in 2018. 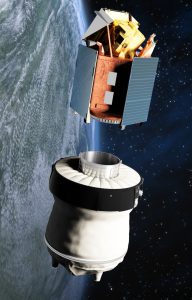